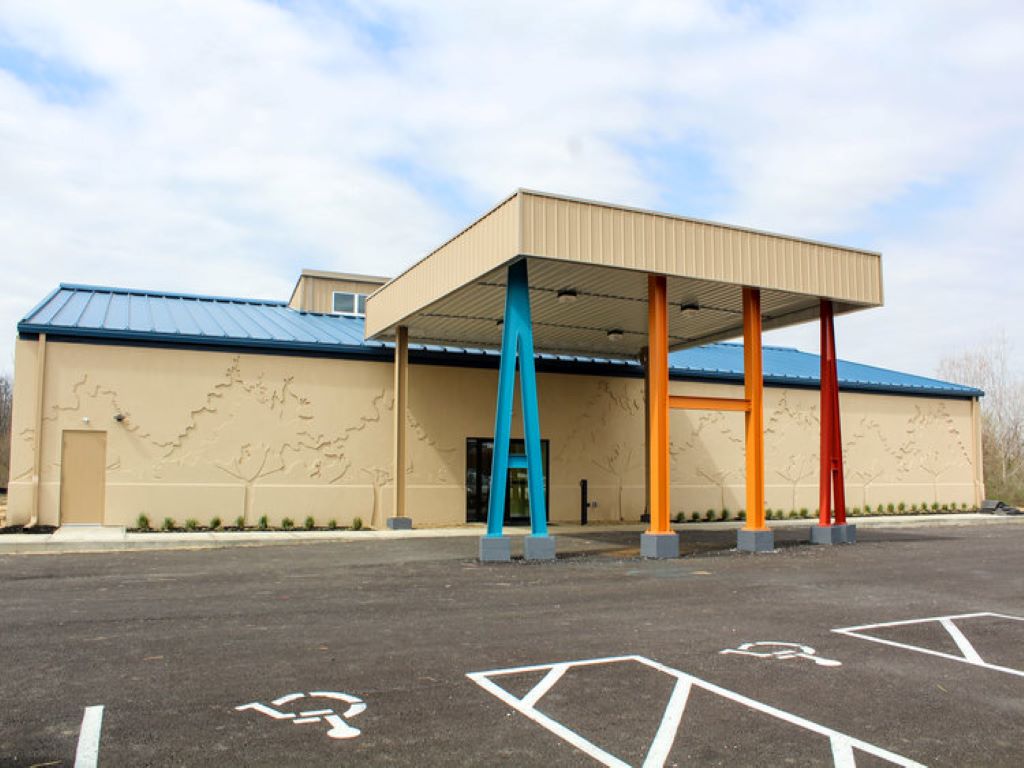 Since 2007, AHA! A Hands-On Adventure, A Children’s Museum has been providing children and the adults in their lives with a hands-on, interactive, playful, and educational environment. What started as a bright idea by a group of inspired moms has developed into a true community treasure. In 2011, Gorsuch Construction, Inc. began working with the museum as the demand for more and bigger exhibit spaces necessitated a move to a new facility.

Gorsuch Construction, Inc. worked through many plans throughout the process, all while keeping the budget that the board had set in mind. After a private capital campaign by the museum, Gorsuch Construction, Inc. was hired in the summer of 2017 to design and build the new 8,000 square foot facility (with the ability to be expanded another 3,000 square feet), which opened in the spring of 2018.

Hear What Our Clients Are Saying

"Gorsuch Construction had done so much with the schools and we trusted their knowledge. We could define our needs, but they were able to bring ideas and knowledge and come up with a solution and one we could afford - they always kept that in mind. The team was a delight to work with and remained patient and courteous throughout the stressful final push and my last-minute tweaks. This project exceeded our expectations. We couldn't wrap our minds around what this would be like. We were coming from a dark/dreary/overcrowded facility and we couldn't visualize it. [...] It's a beautiful building they helped us do it [...] and made it easy for us to make that big change."
Wendy GregoryFormer Executive Director of AHA! A Hands-On Adventure, A Children's Museum 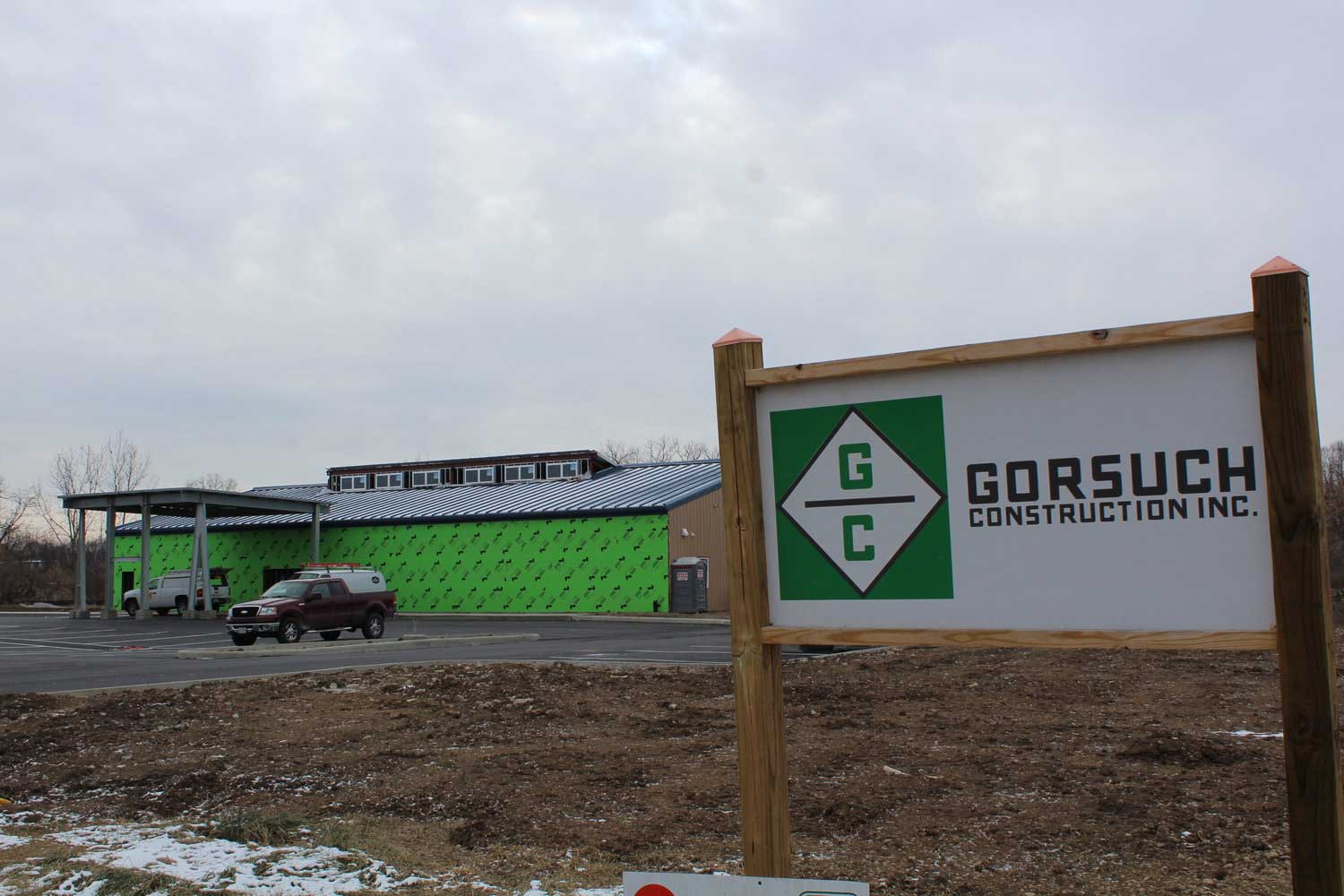 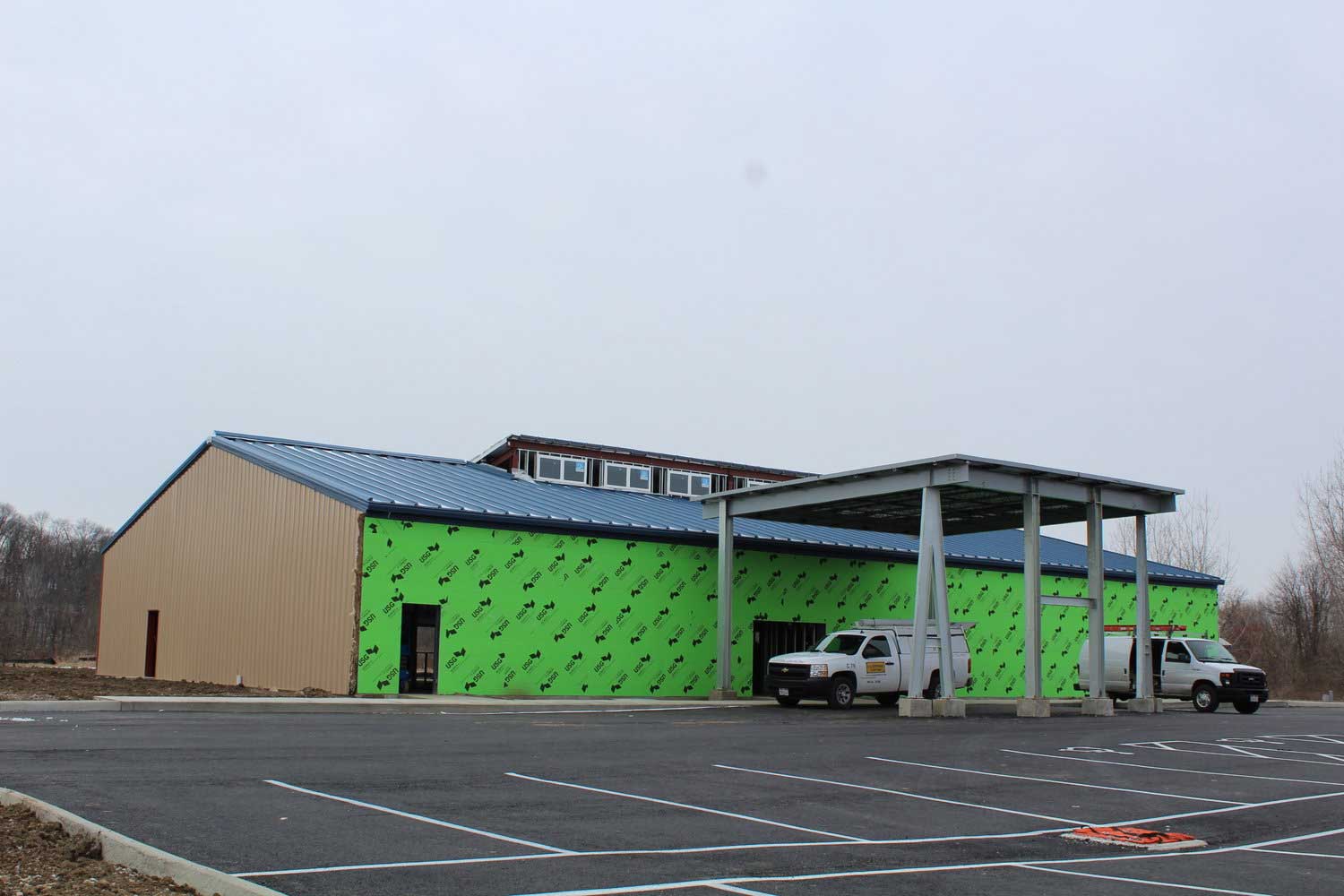 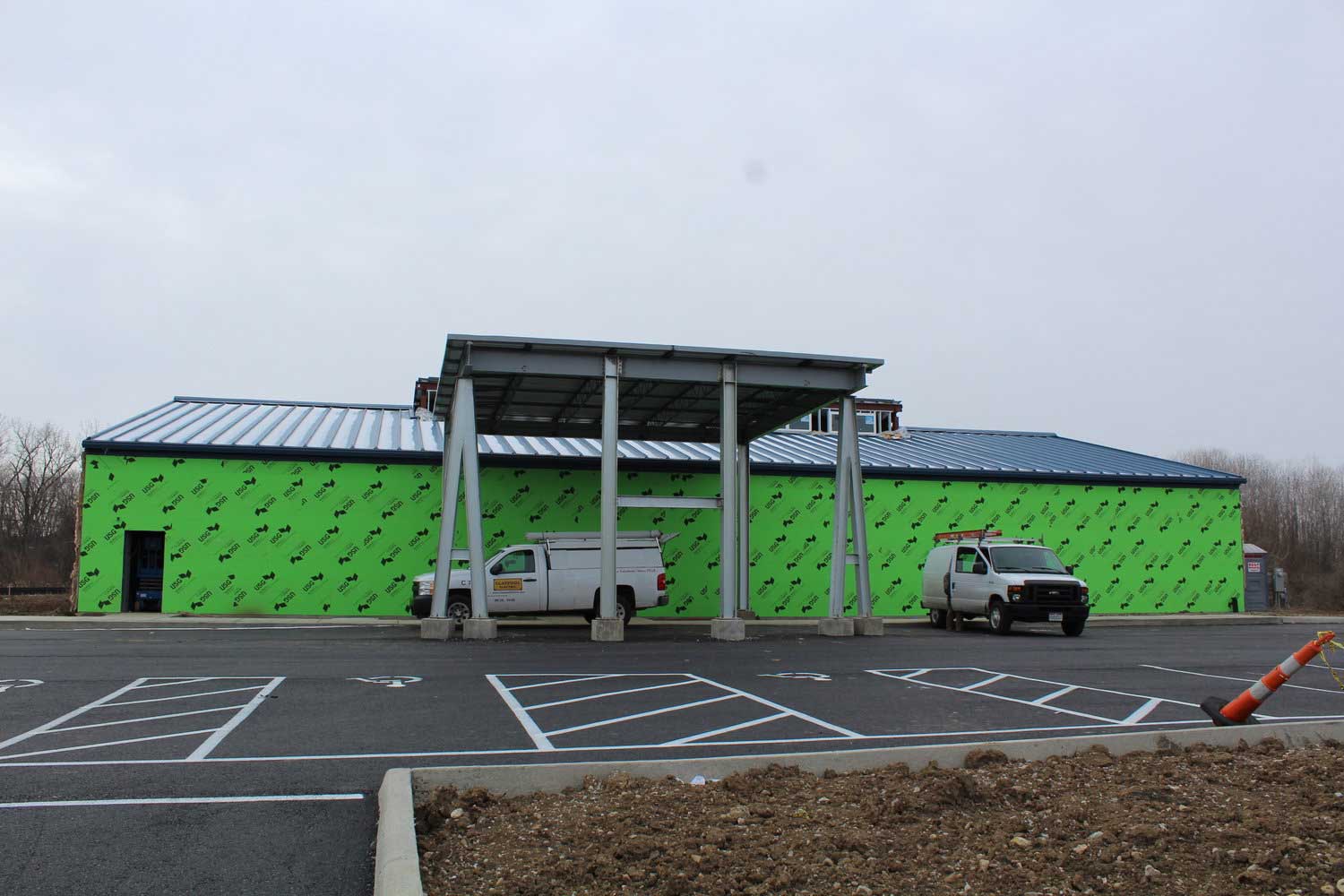 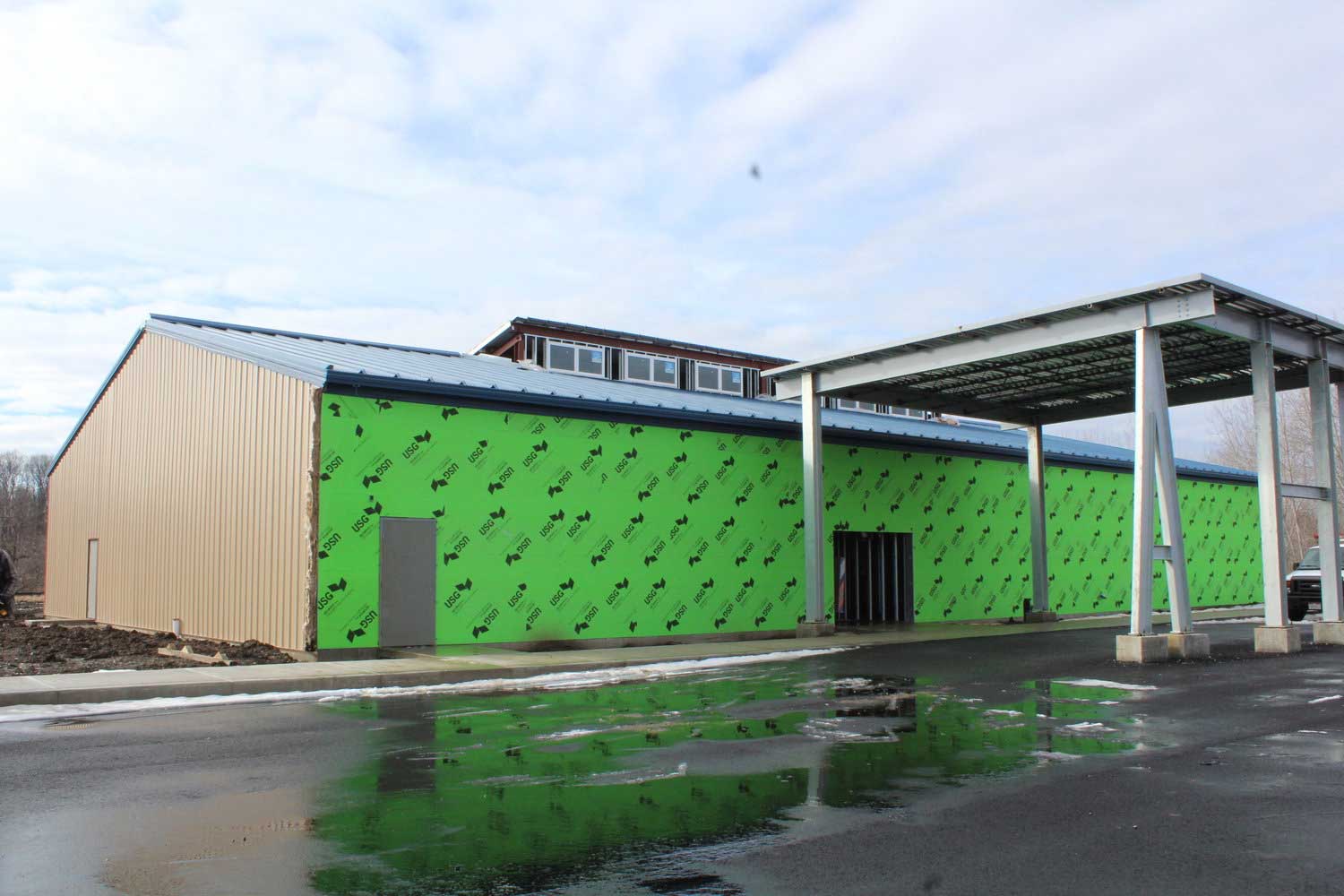 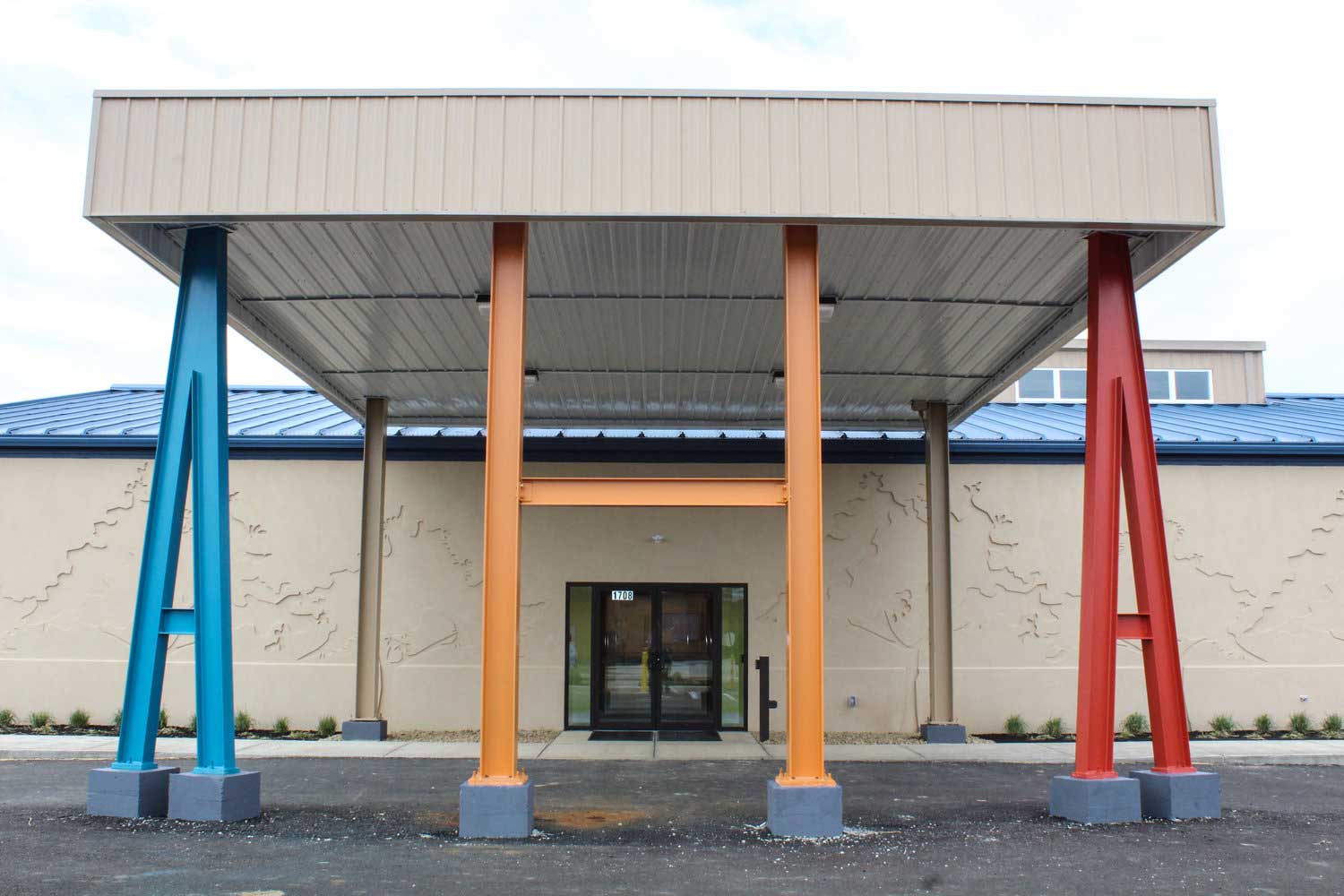 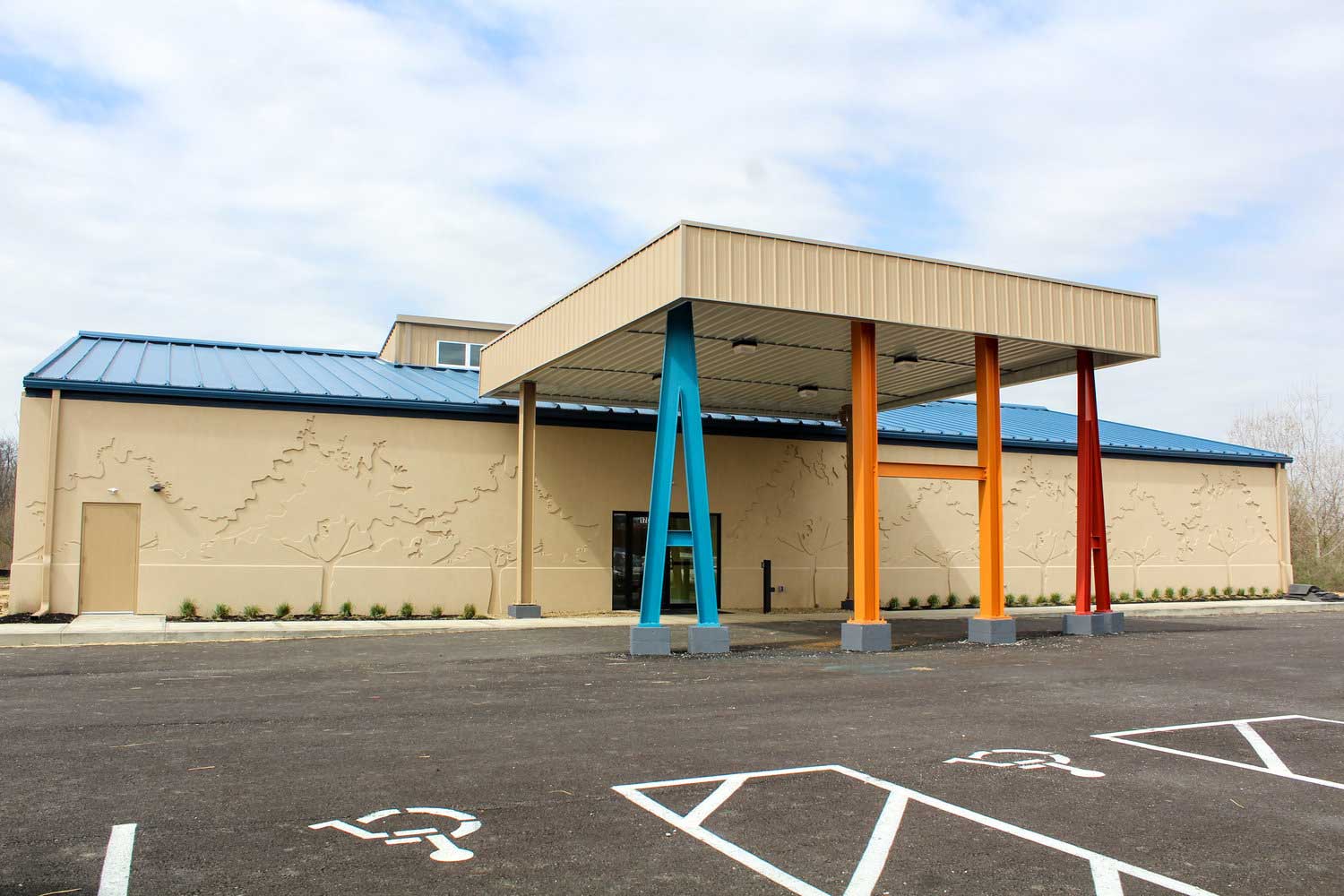 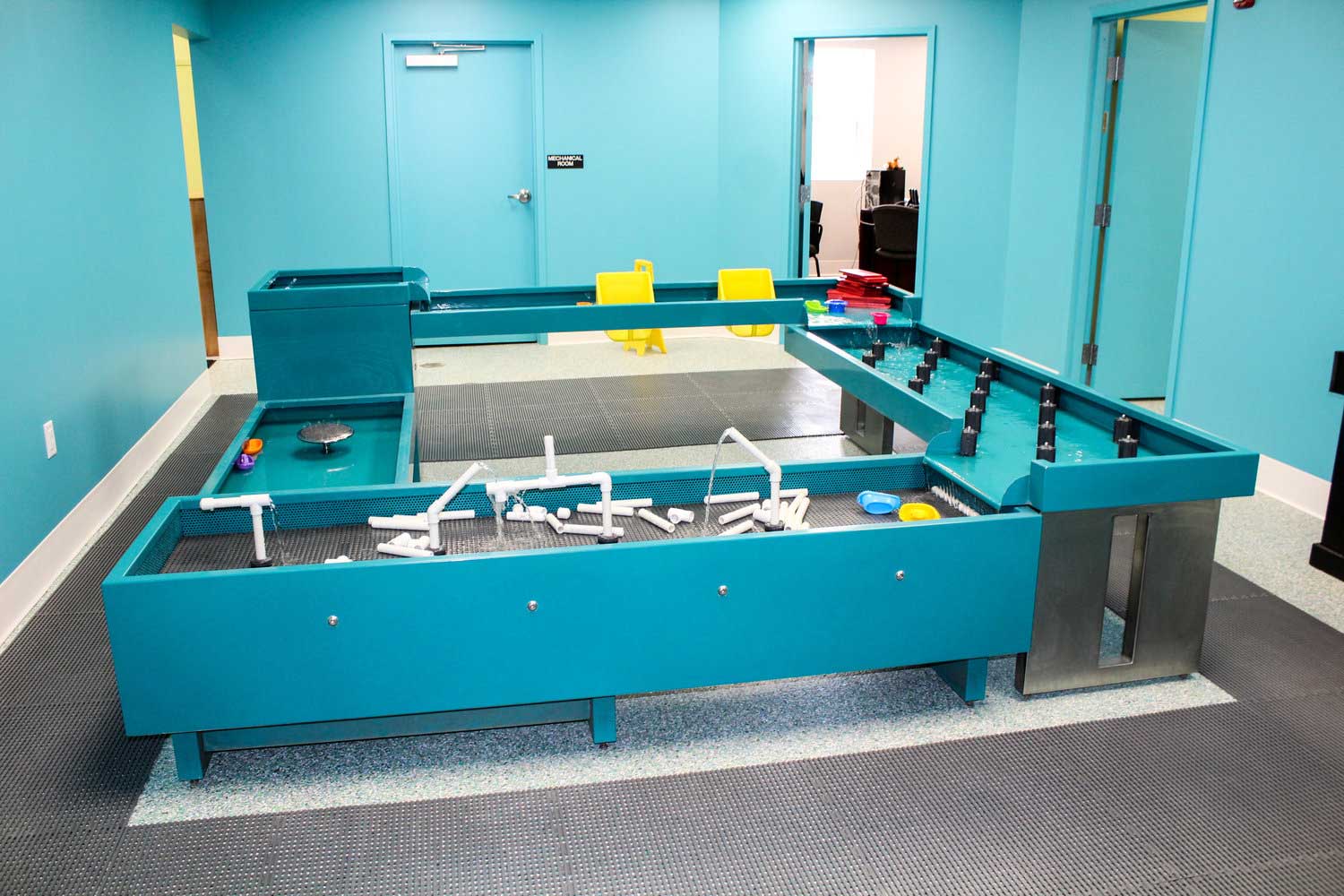 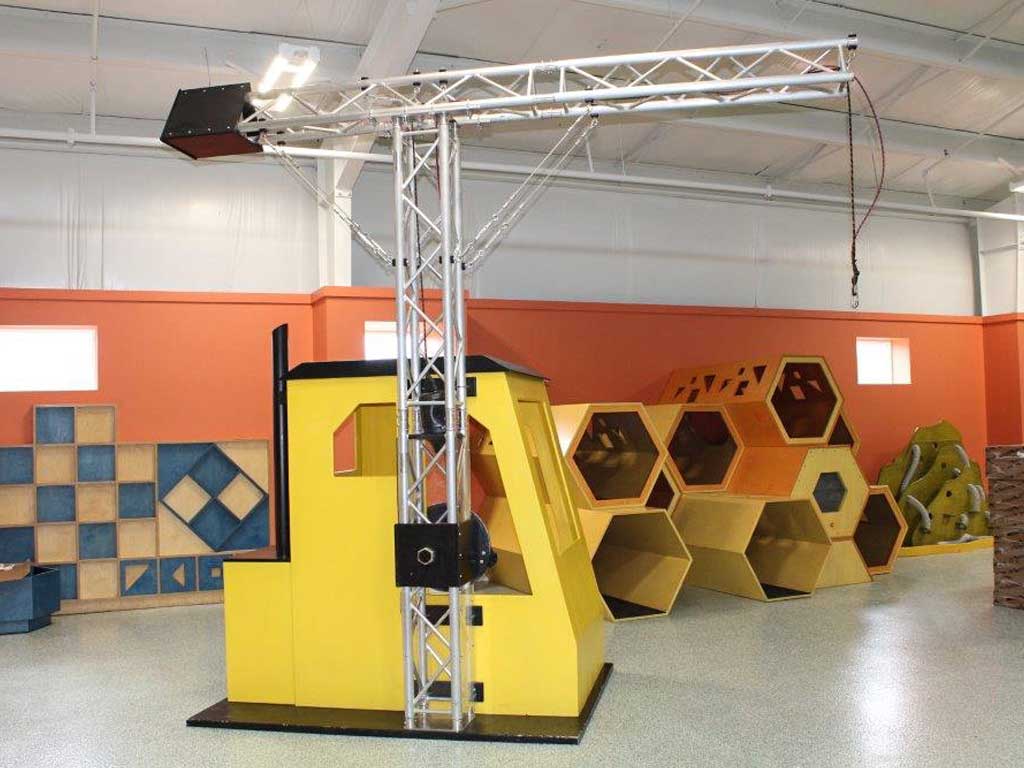 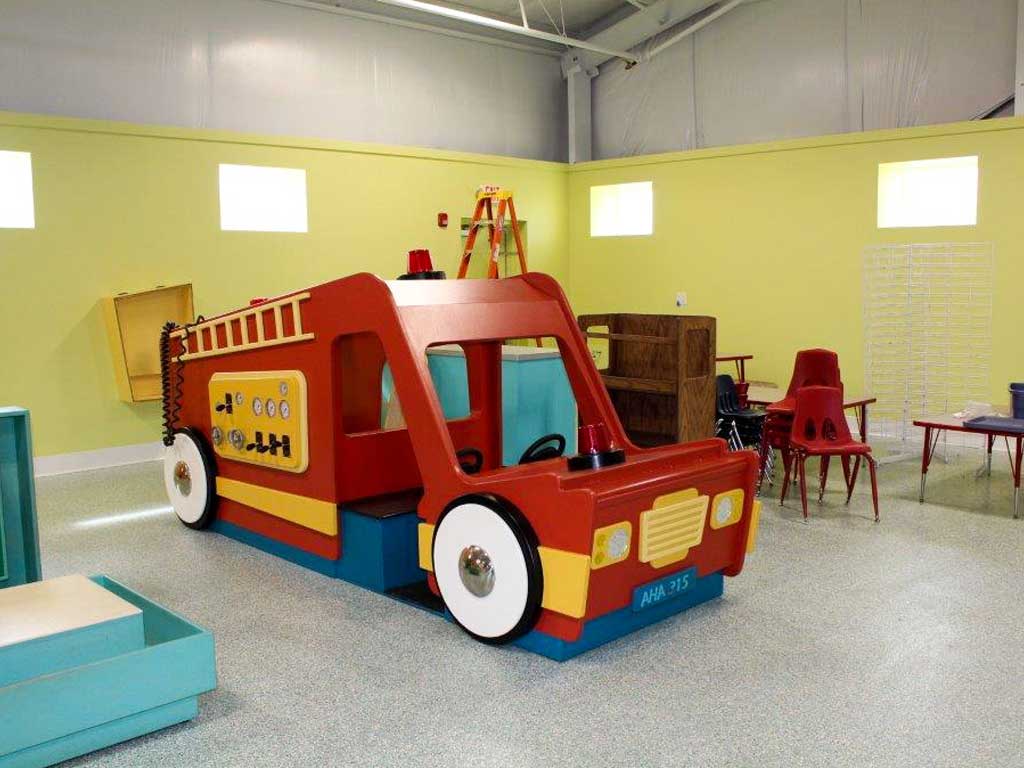 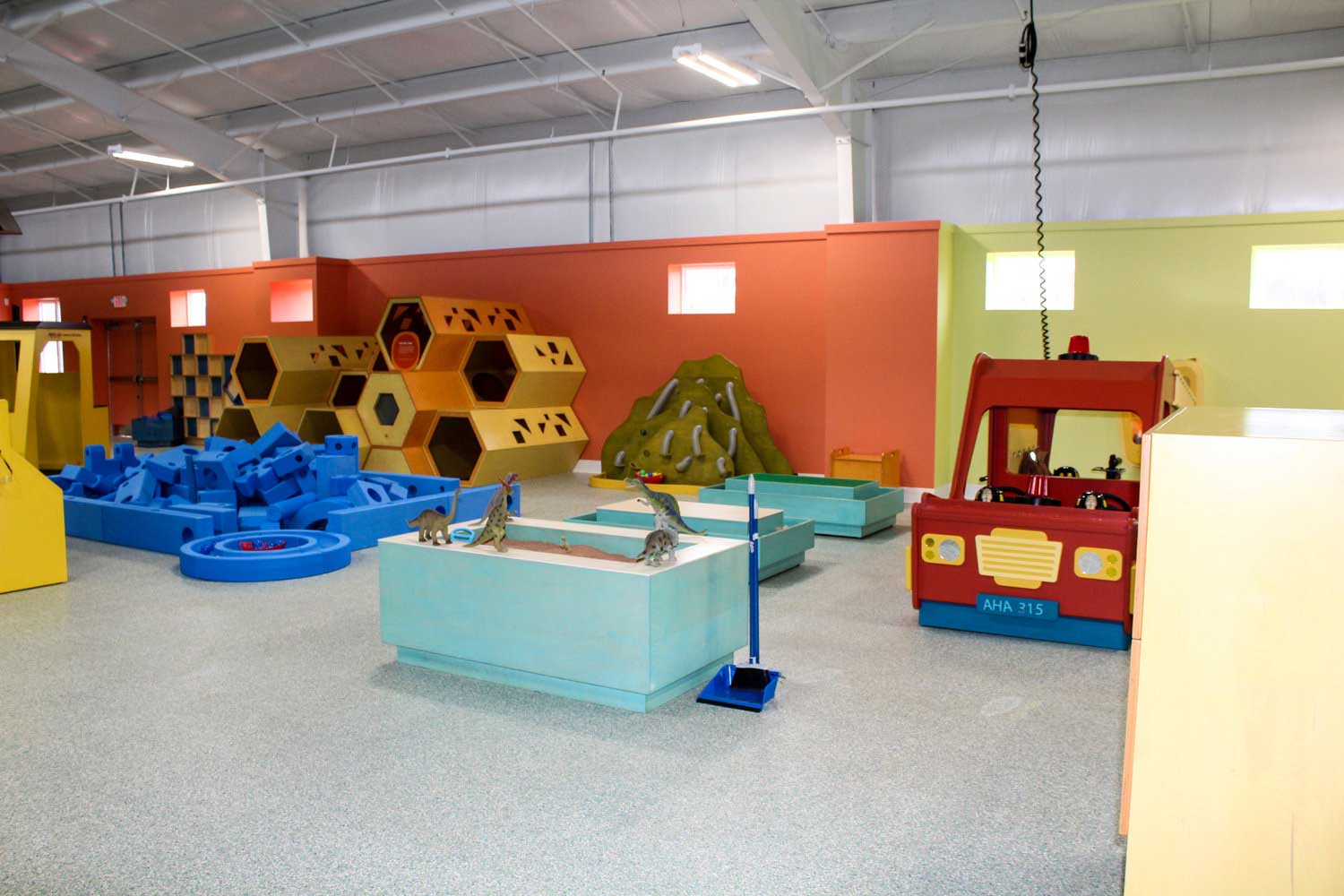 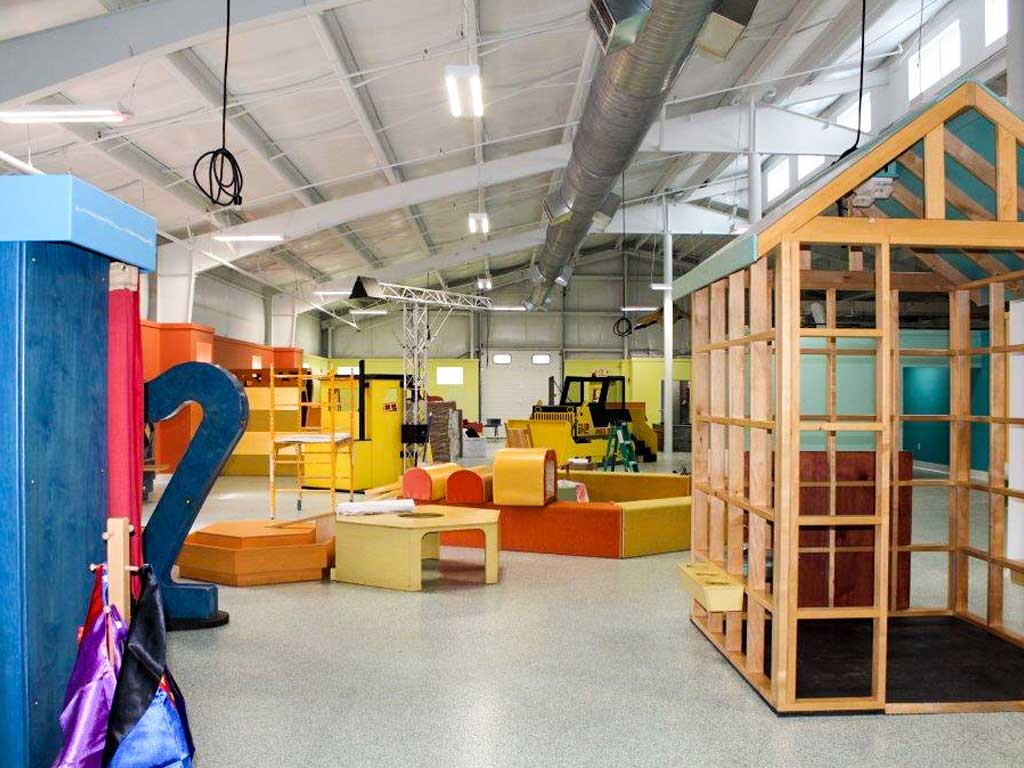 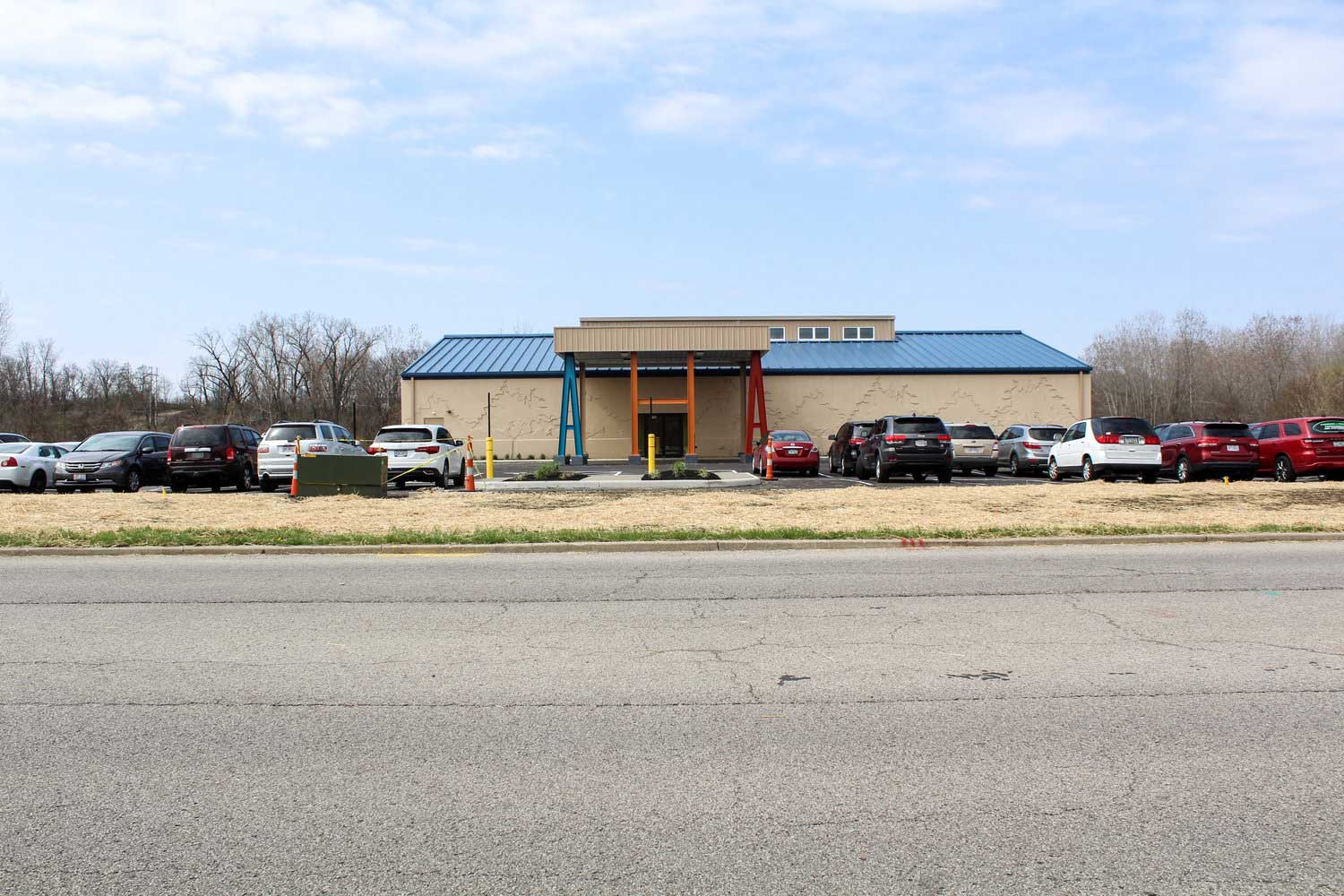 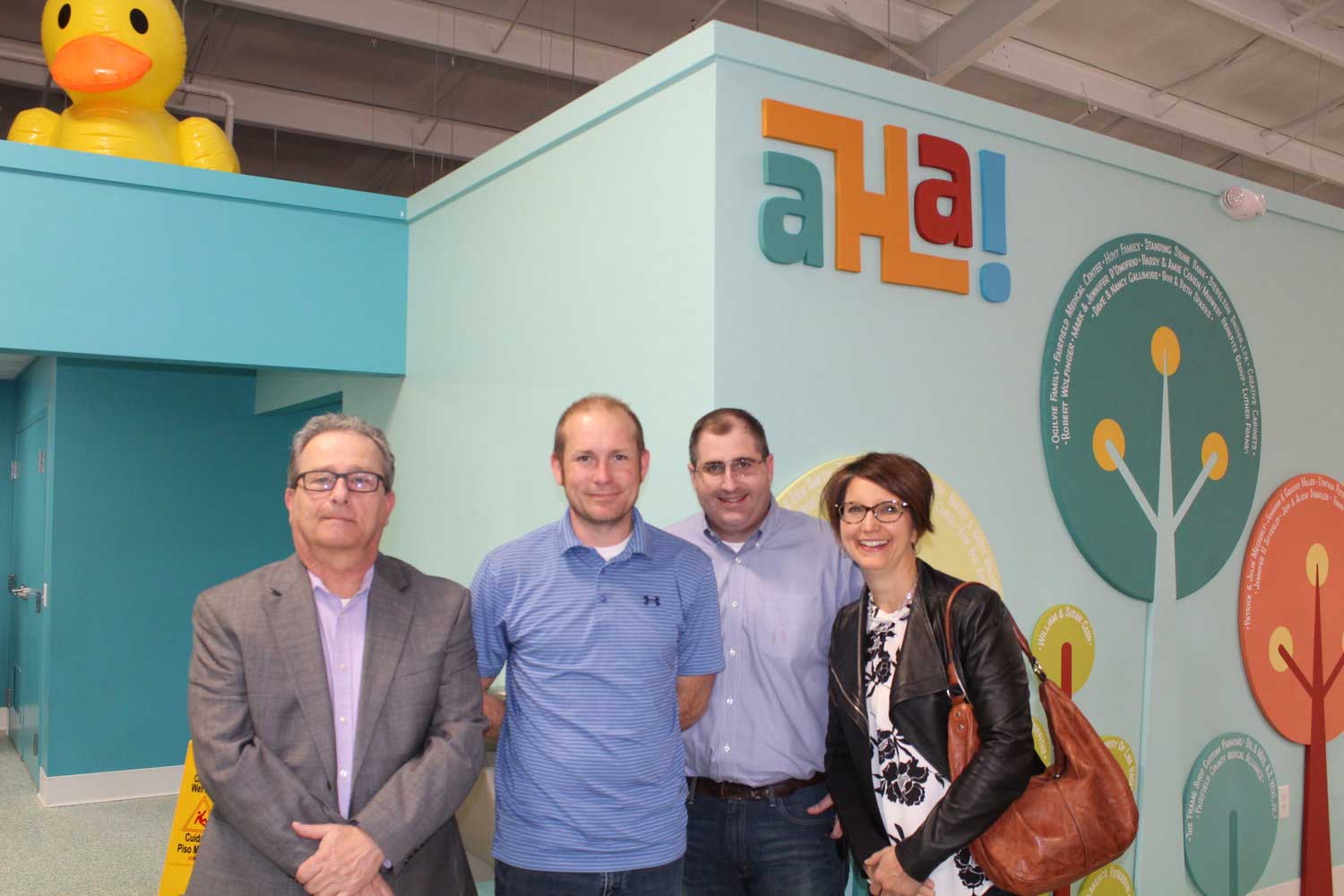 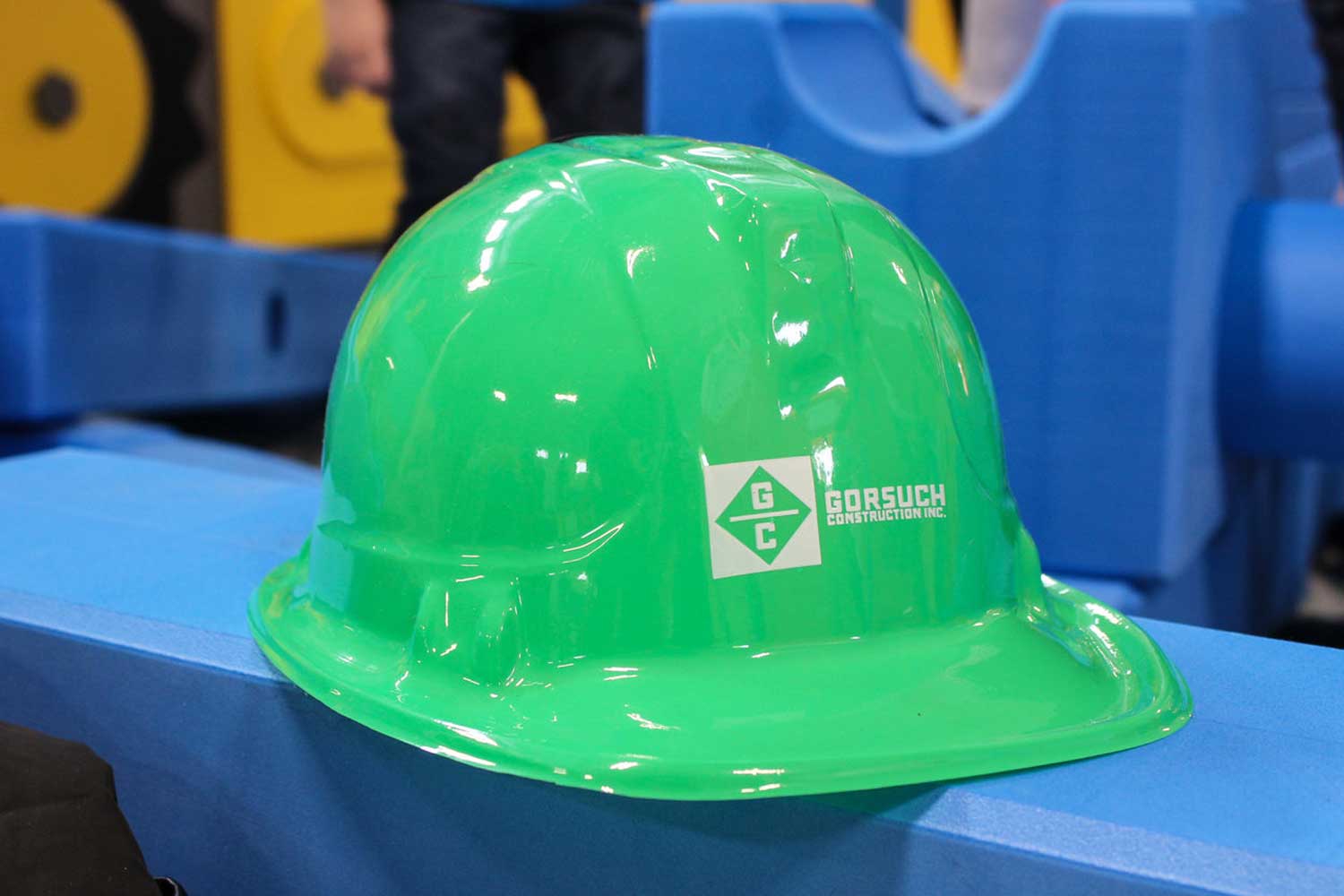 Bring Your Vision to Life

To us, building community is more than just construction. We believe it includes a responsibility and a dedication to improving the communities where we work, live, and raise our families. Let us put a plan together to enhance and revitalize your project in a way that makes a lasting impact on the community.