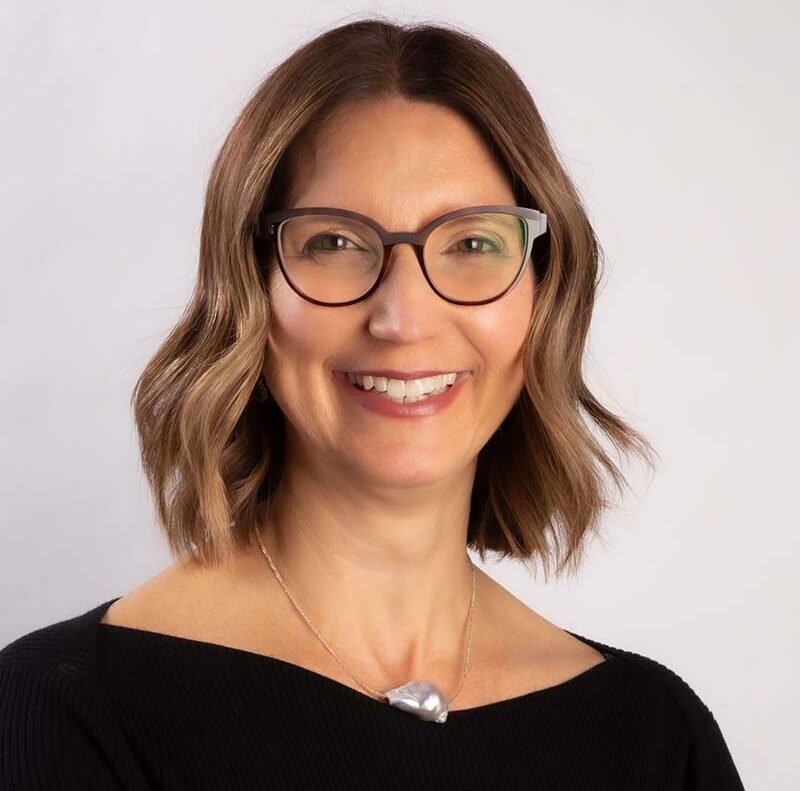 Jennifer Gorsuch Walters is the co-founder and President of Gorsuch Construction, Inc., as well as the President & CEO of Fairfield Homes, Inc., one of Central Ohio’s leading property management companies.

Jennifer’s vision and commitment to quality, affordable housing began in 2008 when she was appointed Vice President of Fairfield Homes, Inc. After having learned all phases of the industry working directly with her father, Leonard Gorsuch, Gorsuch Construction began in 2013 and became a Certified Women’s Business Enterprise. Since then, Jennifer has kept the company’s sole mission of building community at the core of every decision and project completed. She has conceptualized and developed The Pearl House, a first-of-its kind, permanent supportive housing initiative serving individuals and families recovering from addiction that is hailed as a model by state and national leaders, including Governor Mike DeWine, Senator Rob Portman, and US Secretary of Housing and Urban Development Ben Carson. Additionally, under Jennifer’s leadership, Gorsuch Construction has repurposed a former Elementary school into market-rate apartments, project managed and built numerous affordable multifamily housing projects, expanded the company’s presence in several markets across the Midwest, and built a strong team of executives, project managers, and construction superintendents.

Jennifer is actively involved in the Ohio Housing Trust Fund Advisory Committee, the Fairfield National Bank Advisory Board, serves as the Board Treasurer for the Young Presidents Organization, and is a recent award recipient of the William Graves Award for Pearl House Lancaster. She holds a Bachelor of Science degree from the University of Denver, is a licensed real estate agent and a graduate of the Corporation of Supportive Housing’s Supportive Housing Institute, Opening New Doors.